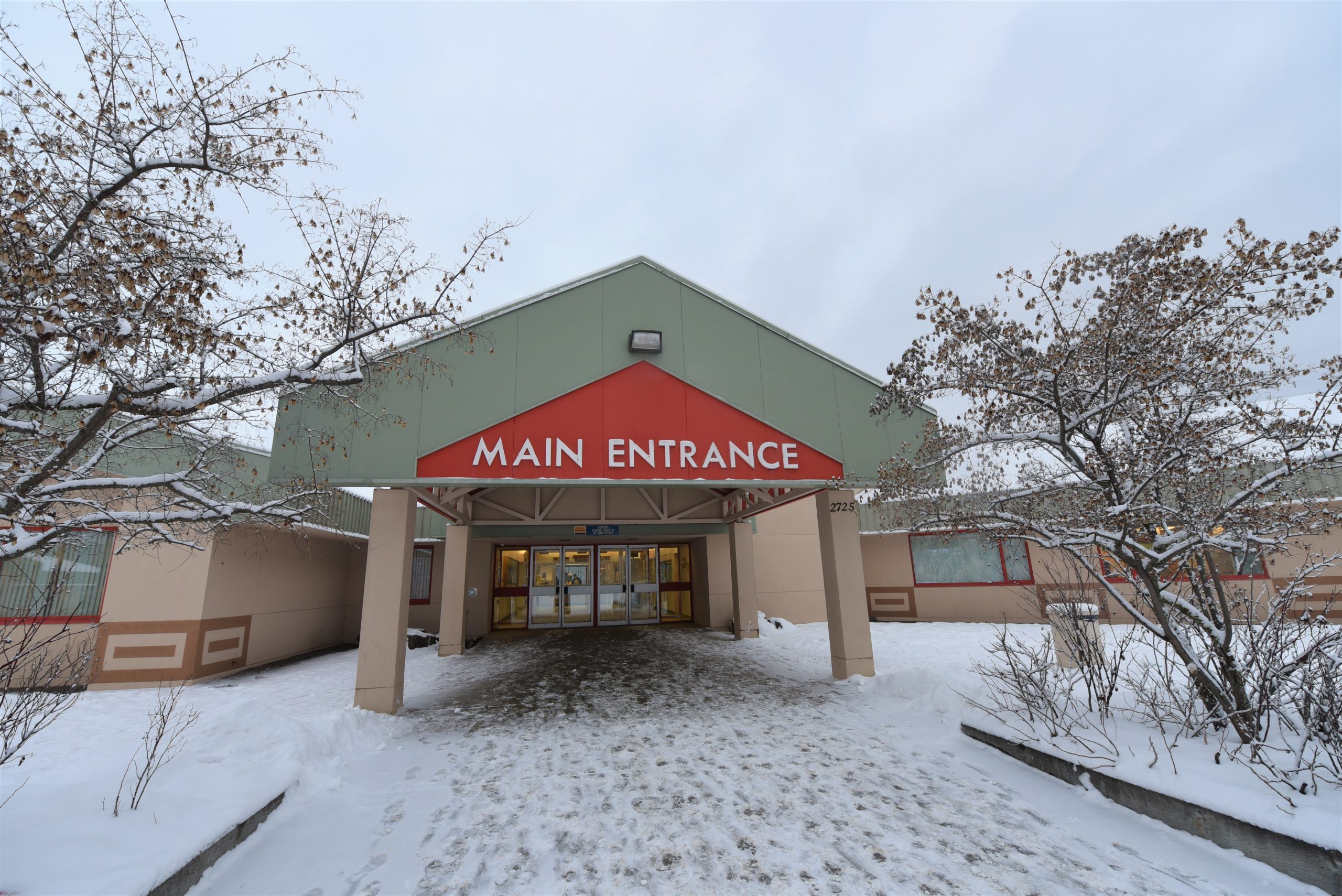 The Hazelton Geothermal System was implemented due to high energy costs, predominantly from propane consumption.

The existing heating system was based on a hydronic system that utilizes 180°F water, but the terminal equipment was oversized. The cost effective approach we settled on to complete this upgrade was to use 160°F geothermal heat pumps to satisfy the bulk of the heating season, and use the existing boilers in the coldest weather.