Falcon Engineering is a leader in green, energy-efficient building systems. Our firm has a rich history with deep roots in the Okanagan Valley and throughout British Columbia. The company has years of experience in electrical engineering, mechanical engineering and energy engineering that reaches back to the 1970s. We are dedicated to providing efficient engineering solutions to meet our client’s needs, within budget, and with due regard to operating and maintenance costs. We also pride ourselves on practicing our profession with integrity at all times and without exception.

As the largest mechanical engineering, electrical engineering and energy engineering practice in the BC interior, Falcon Engineering brings an unmatched breadth of experience. Our areas of specialized practice range from institutional and civic buildings, wineries, and light commercial facilities through to multi-family residential and single-family housing. Furthermore, we have extensive industrial process experience, including agriculture applications, agri-food processing, pharmaceutical and clean manufacturing facilities.

Falcon’s staff of 40+ includes people with a variety of backgrounds and expertise. Our design teams include engineers, technologists, hydrogeologists, and energy analysts. Our contract administration team is comprised of former contractors, HVAC service technicians, and a building automation expert. Our engineering staff are registered across Canada. 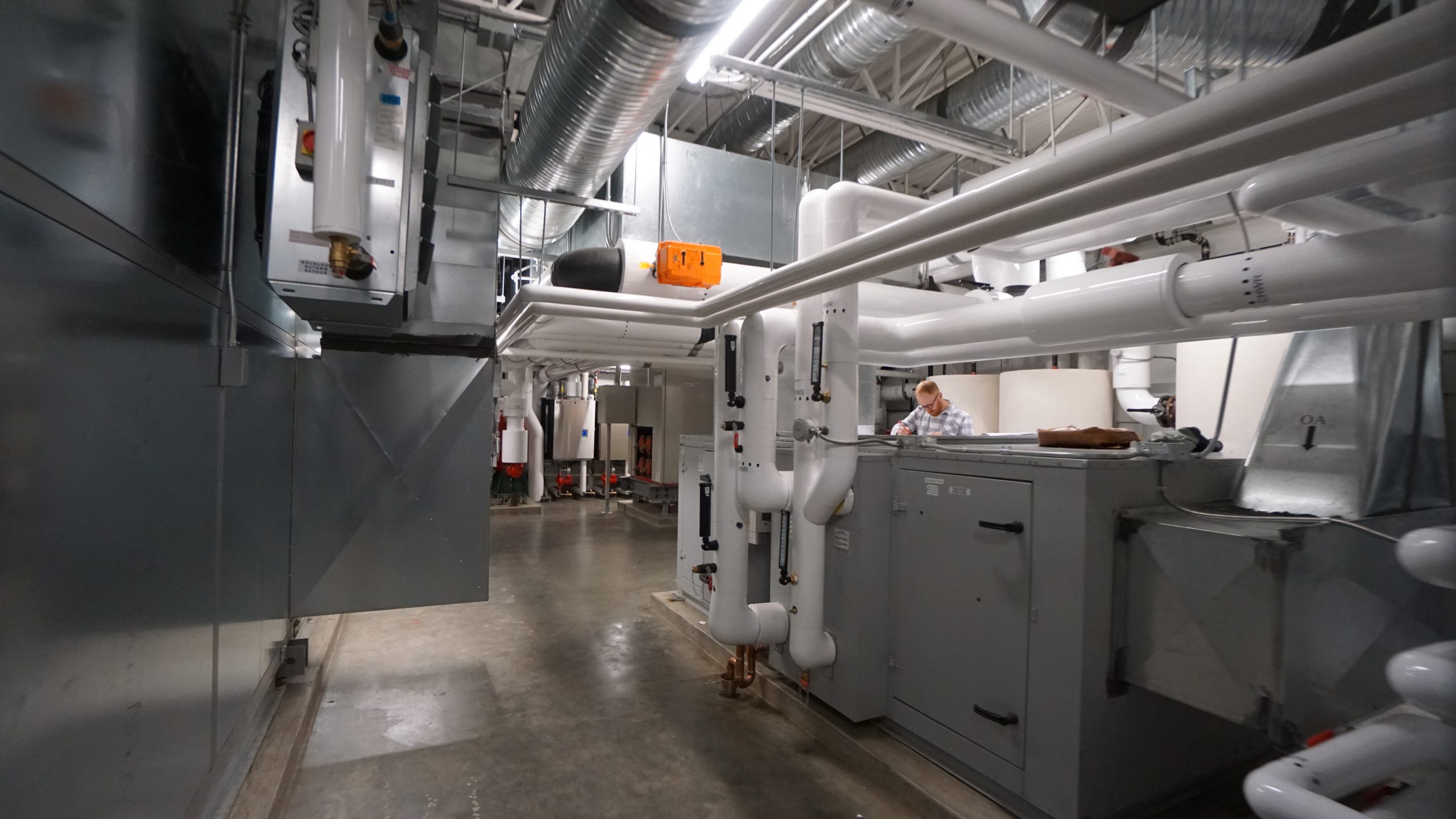 Bruce is registered as a Professional Engineer in British Columbia, Saskatchewan and Alberta and has specialized in institutional projects. Bruce uses his knowledge to develop unique and environmentally safe solutions to the challenges his clients face. His knowledge extends beyond his training as an electrical engineer – he gained a well-rounded exposure to various aspects of the construction industry through his work on prime consulting projects.

Don has over 30 years of industry experience since graduating in 1984 in Mechanical Engineering. Since this time, Don has been engaged in the design and inspection of heating, ventilation, refrigeration, air conditioning, fire protection and plumbing systems for municipal, institutional, recreational, healthcare, educational and commercial facilities.

PROFESSIONAL AFFILIATION
Association of Professional Engineers, Geologists and Geophysicists of Alberta
Engineers and Geoscientists BC

Throughout Kent’s career he has had the opportunity to participate in a wide variety of projects in the institutional and commercial sectors, with particular focus placed on the lighting design aspects of these jobs. Since joining Falcon Engineering in 1992, Kent has played a crucial role in the design of projects across Canada’s eastern provinces. To each project he brings his enthusiasm and commitment to providing his clients with results that exceed their expectations.

Just as each project he undertakes is different from the last, Andrew always keeps the unique requirements of his client’s top of mind. He tailors mechanical systems to suit their specific situations and budgets, and makes a point of listening carefully to a client’s challenges, ideas, and experiences before making his recommendations. For Andrew, simplicity of design is the key to greater system reliability, lower initial costs, and reduced on-going maintenance expenses.

Loïc received his engineering degree from the University of Alberta in 2006. He began his engineering career with EPCOR Utilities in Edmonton, Alberta, working as a junior engineer in the Energy Management Division. Loïc moved to Kelowna in 2007 to join Falcon Engineering Ltd. as a junior engineer. Loïc has been involved with a wide variety of projects including designing the electrical systems for office buildings, commercial developments, health care facilities, wineries, automotive dealerships and multi-family residential buildings.

Jeff has 30 years of earth and energy engineering experience, with the past 20 years dedicated to developing geoexchange (geothermal) energy systems. He specializes in evaluating geoexchange suitability within a considered context accounting for: the specific geological setting; relevant site features that may help or hinder geoexchange adoption; and careful consideration of heating/cooling load profile. Where favourable conditions exist for geoexchange adoption, Jeff has extensive experience developing tailored geoexchange designs to suit the specific site and building-conditions and attributes.

Jeff has designed some of the earliest large-scale geoexchange systems in Canada, including several prominent projects in Greater Vancouver, Whistler, Okanagan, Northern BC, and Winnipeg. Jeff has long been active in the advancement of geoexchange energy technology at provincial and national levels, including active participation on several industry training and certification committees. He has served GeoExchange BC (geoexchange industry association in British Columbia) in many capacities since its inception in 2002. Since 2013 he has served as its Board Chair.

The reasons clients ask for Dan could almost fill a page: 30 years of experience, an extensive resume of government capital projects (including schools, hospitals, labs and community care facilities), and a unique ability to effectively liaise between the owner and the contractor to ensure that the end product surpasses expectations. By combining this collaborative approach with his vast technical skills, Dan provides a complete electrical design and construction administration that exactly meets his client’s needs.

James has a wide range of experience in the mechanical design field working on projects that cover educational, commercial and recreational classifications of buildings, as well as many other types of projects. He understands the importance of frequently engaging with his clients by listening to their needs and input. James considers good communication a fundamental requirement for success.

PROFESSIONAL AFFILIATION
Engineers and Geoscientists BC