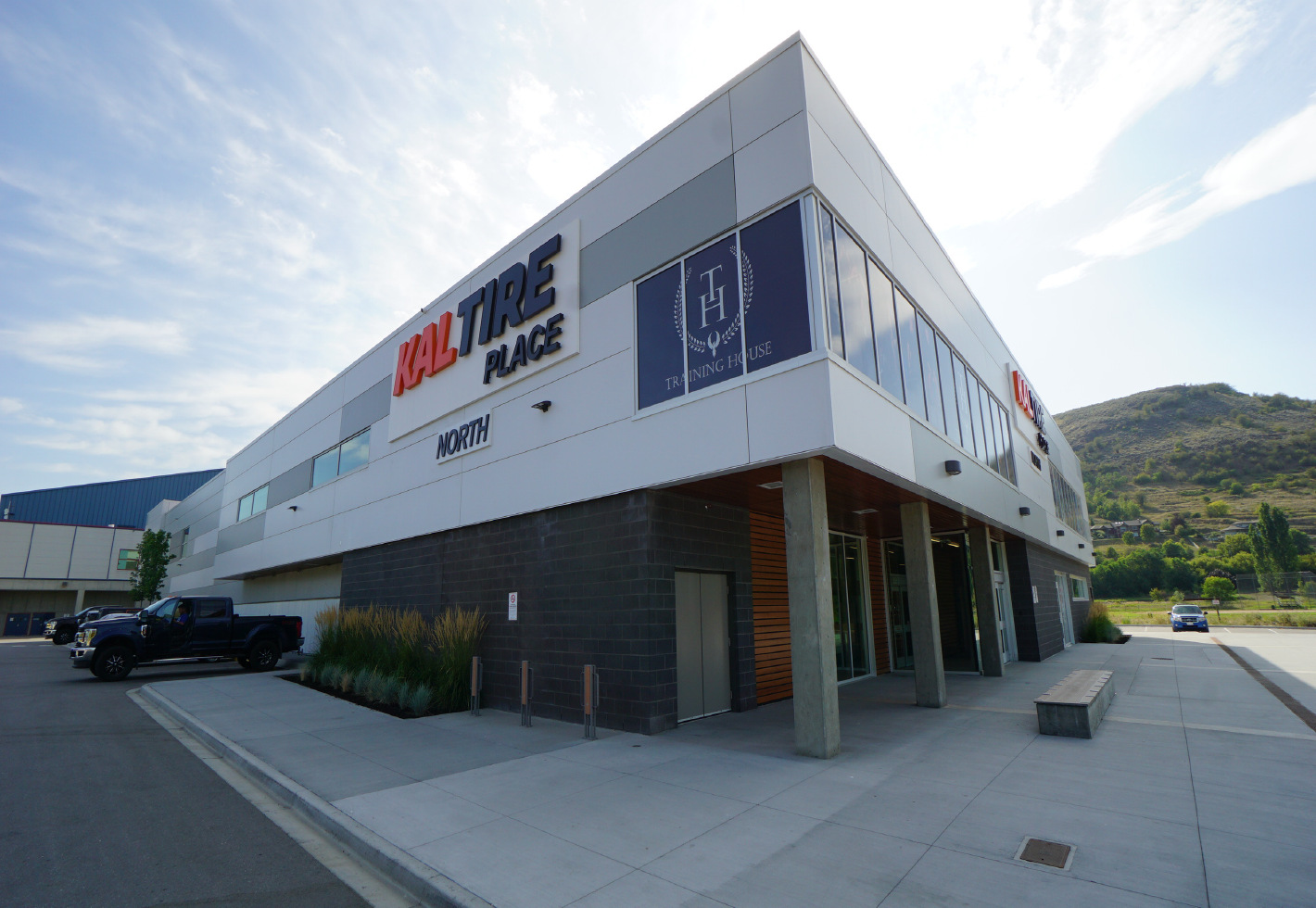 Home of the Vernon Vipers Junior A Hockey Club (BCHL), this facility is a community sponsored 3,500 seat arena which can also be configured for trade shows and conventions. Given that the budget was approved by community plebiscite, it was critically important that the project be delivered without cost overruns. Falcon Engineering provided complete mechanical and electrical design and construction supervision.

Falcon provided the mechanical design including HVAC and plumbing systems. The HVAC systems was designed to maintain 10ºC and 50% relative humidity at the ice surface when the ice is in use and 22-24ºC when the arena is used for trade shows. Energy efficiency was an important criterion for the City, but cost was also crucial given that the project was sponsored by the community. As a civic building, the mechanical systems had to be robust and reliable and had to be designed to control lifecycle costs as well as initial construction costs. At the center of the HVAC system is a bespoke air handler designed to maintain either of the two targeted indoor conditions, depending on use. Outside air is controlled by a demand-based ventilation system. The air distribution design includes high level supply diffusers and a low-level return grille which limit stratification of warm air, thus reducing energy consumption. The supply air diffusers are arranged to prevent disturbance of the cold boundary air layer at the ice surface, preventing ice quality degradation and inconsistency.

Included in the electrical design provided by Falcon Engineering is an emergency generator system providing backup sound and light power in case of a power failure. Events power includes 300KVA (833) at 120/208V distributed through three 400A, 120/208V, 3 phase, 4 wire events power distribution centres as well as catwalk mounted event power receptacles. Shore power was included in the design for TV mobile units. A low voltage lighting system, controls and all of the building lighting. Falcon Engineering has also provided the design of lighting and electrical distribution upgrades for the facility subsequent to its original opening.