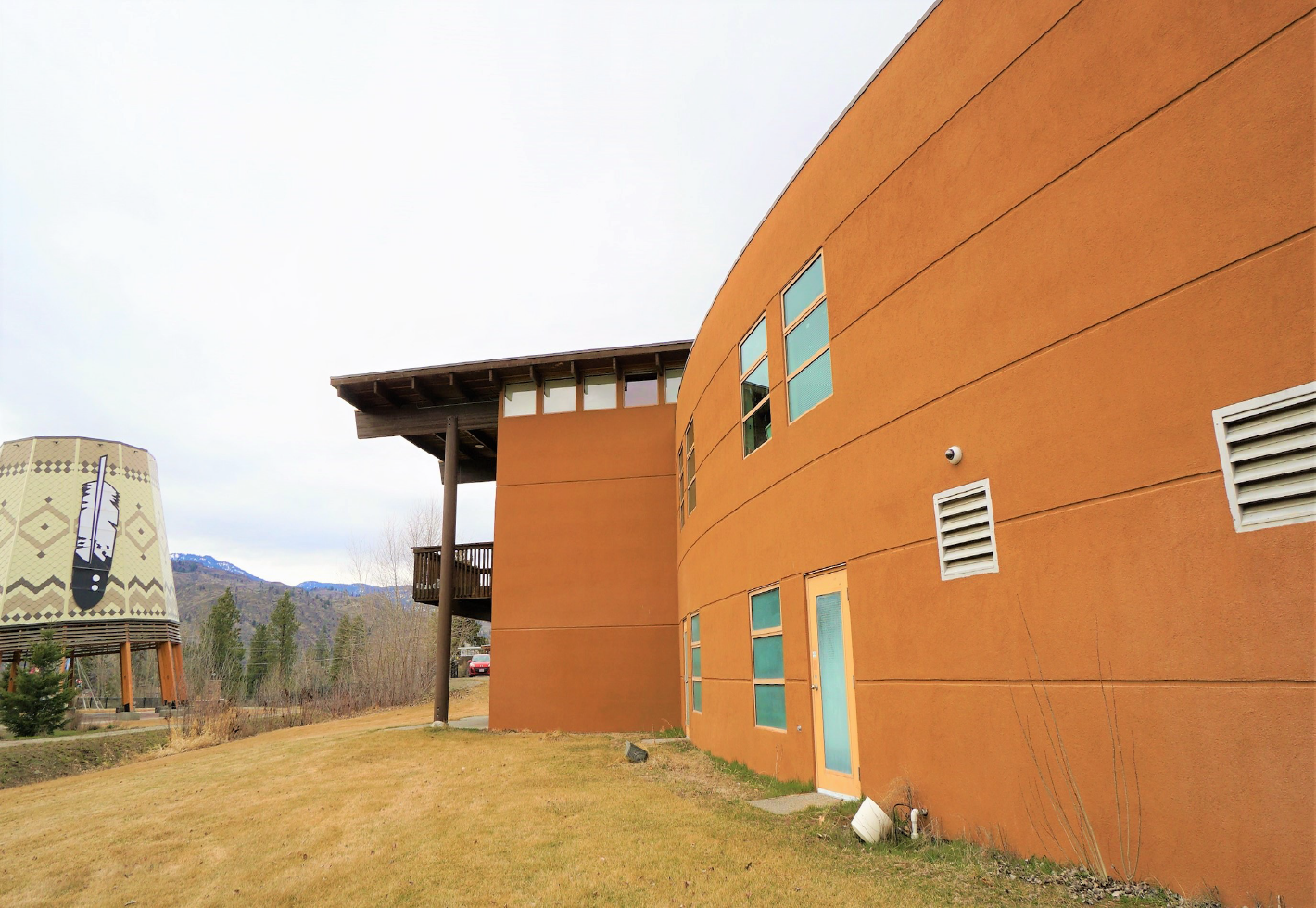 The Nk’Mip Resource Centre was built in the early 2000’s, and serves the Osoyoos Indian Band by providing community health services. After nearly two decades service and growth, the facility had outgrown its original space. Subsequently, the Osoyoos Indian Band and staff at the centre identified a need for additional space and a walk-in medical clinic at the existing facility. The new expansion would include treatment rooms, physiotherapy and occupational therapy spaces, an office, and a dedicated waiting room.

The mechanical design called for a system that was energy efficient, but also functional, cost-effective and straight-forward to maintain. Air source heat pumps with heat recovery ventilators were selected. Consideration was also made to prevent the spread of non-serious airborne pathogens, such as seasonal colds. One of the examination rooms was provided with a separate fan-coil and an exhaust fan to draw it into a slight negative pressure in order to limit spread.

The electrical installation includes a service upgrade for the building, reference grounding for patient care environments, energy efficient LED luminaires and energy saving lighting controls. Extension of existing IT services to the expansion were coordinated closely to eliminate exposed cabling, even with the wood structure in many parts of the building.