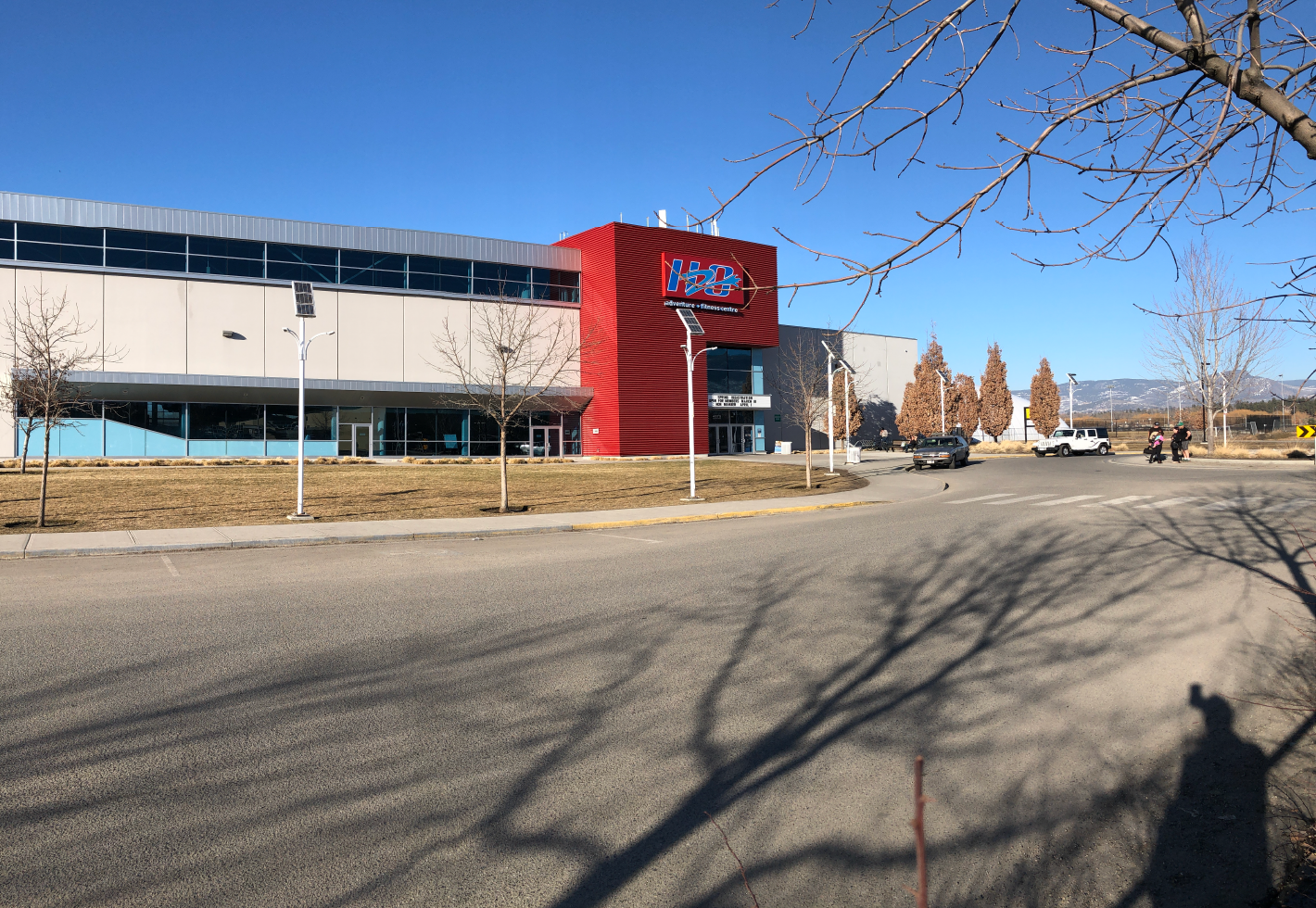 H20 is an aquatics recreation and fitness center owned by the City of Kelowna and operated by the YMCA of Okanagan. Over the years of operation, the City has identified opportunities to upgrade the mechanical systems using current design practices in order to save energy and streamline maintenance.

Falcon Engineering completed a study which included a capital plan to upgrade the facility’s mechanical infrastructure. The first stage of this upgrade, a boiler replacement, is currently underway. In this phase, new sealed combustion condensing boilers will be installed in place of the existing near condensing boilers, which are failing. The boiler piping will be simplified to improve control, with allowances being made for future work.

In a future phase, major components of the building’s hydronic systems will be removed or reconfigured to simplify operation and reduce controls complexity. Control systems will be updated, and equipment control will be concentrated within the DDC system to avoid conflicts between the equipment manufacturers’ control algorithms and the building’s operating requirements. New cooling and dehumidification systems will be provided to eliminate dependence on large volumes of outdoor air to control humidity in the natatorium.